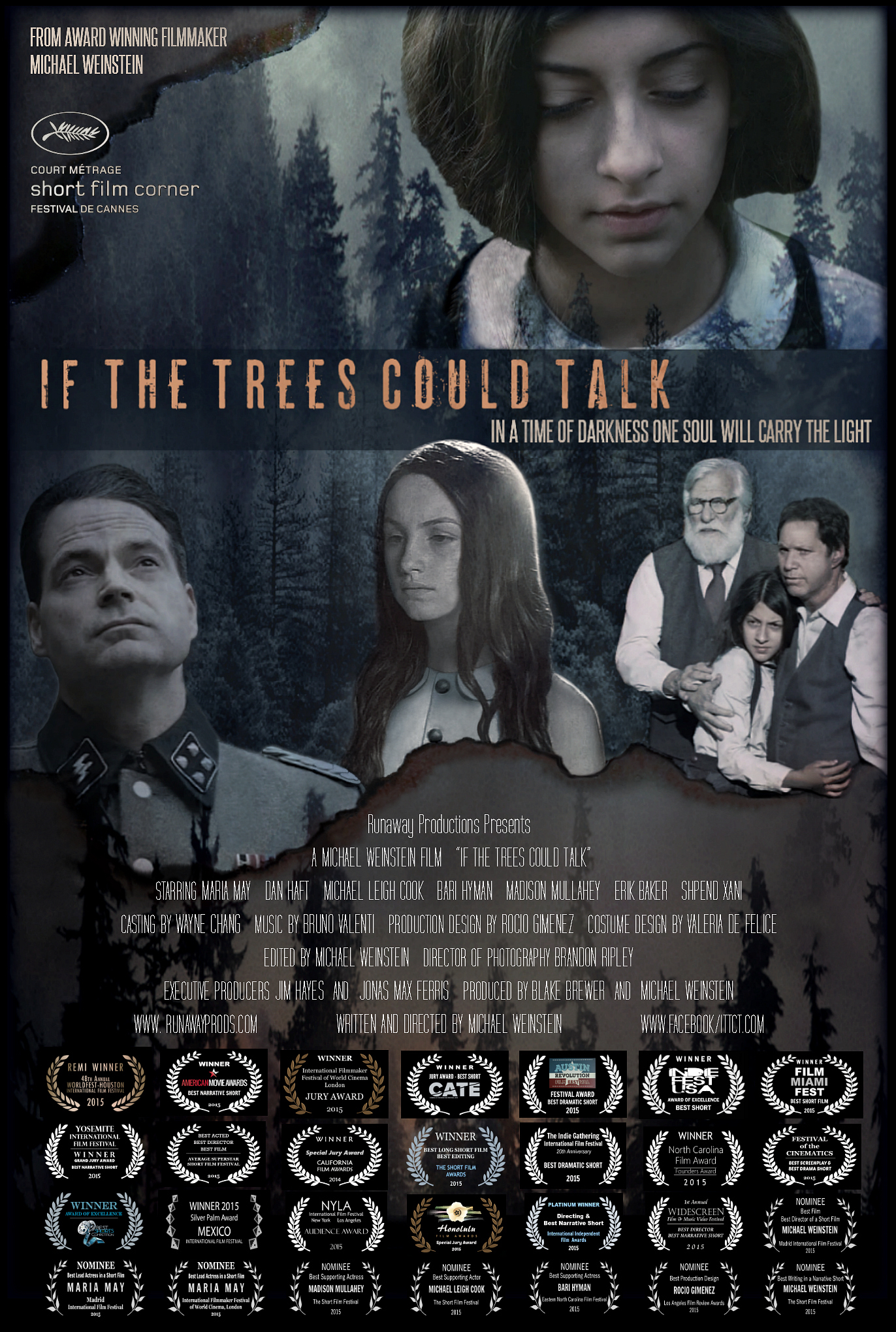 If Trees Could Talk

A young Jewish girl and her family escape the ghetto and seek refuge in the forest. Struggling to survive, their horror is compounded by what may be the girl's ultimate demise. Can she be saved by a spiritual force more powerful than we can imagine?

Award of Excellence at the Best Shorts Competition

Award of Excellence at the Accolade Film Awards

Jury Award at the International Filmmaker Festival of World Cinema

Award of Excellence at the IndieFest

Platinum Award for Directing at the International Independent Film Awards

Best Short Film at the Festival of Cinematics 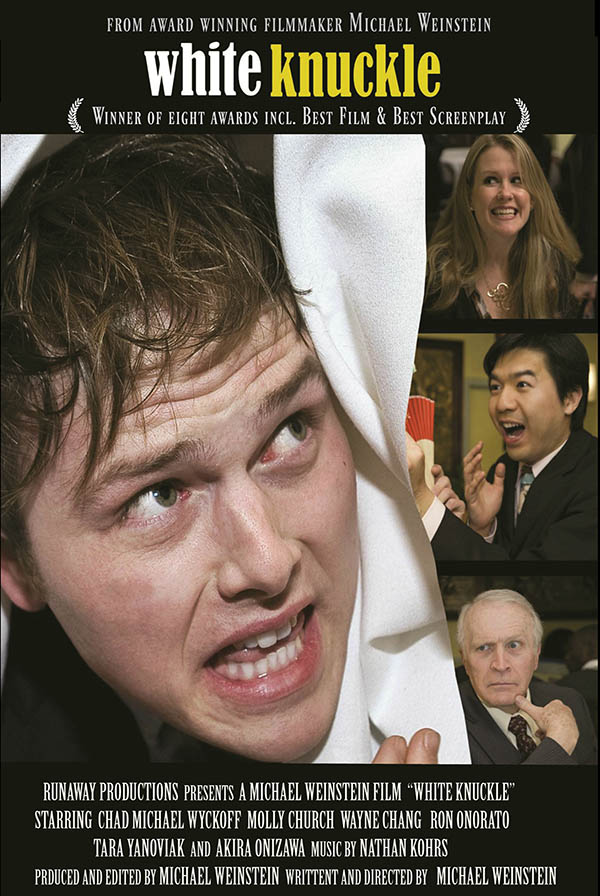 Nervous Nellie, Howard Chuckle has to decide what's most important to him-his dream girl or dream job? Only a kooky Chinese restaurant owner and sushi chef can be his guardian angels during his time of need. Multi-award winning filmmaker Michael Weinstein's slapstick take on life decisions how fate is based through behavior.

Award of Excellence at Indie Fest

Merit Award at the Los Angeles Cinema Festival of Hollywood